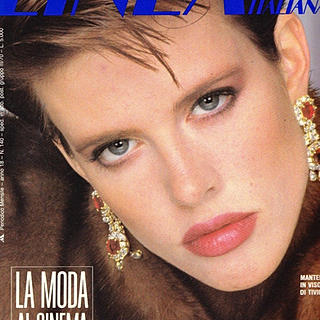 My Insane Relationship With A Rapist

Forgiving him helped me pretend the rape was not real, removed the terrible pain of being sexually and emotionally violated. http://www.femininecollective.com/insane-relationship-rapist/ Originally Published September 9, 2015 Ashamed to admit it, yet it is the truth, I slept with my rapist several times after he raped me on two separate occasions. The first rape happened in NYC during a photo test shoot soon after I arrived to begin my modeling career. I was 20-years-young, f
81 views0 comments